An exciting experience is waiting for you

The location of the complex suggests to its guests to visit the cosmopolitan center of Platanias, a town just 2 kilometers away, where he will find entertainment and enjoyment.

All guest will have the ability to visit the all equipped beaches, beach bars, traditional Cretan taverns and tasteful stores for shopping, which are just 400 meters from the complex. In the mean time, wonderful, getaway excursions can be arranged to the outskirts of Chania, where one will find the exquisite flavors of the Cretan cuisine and Cretan hospitality. 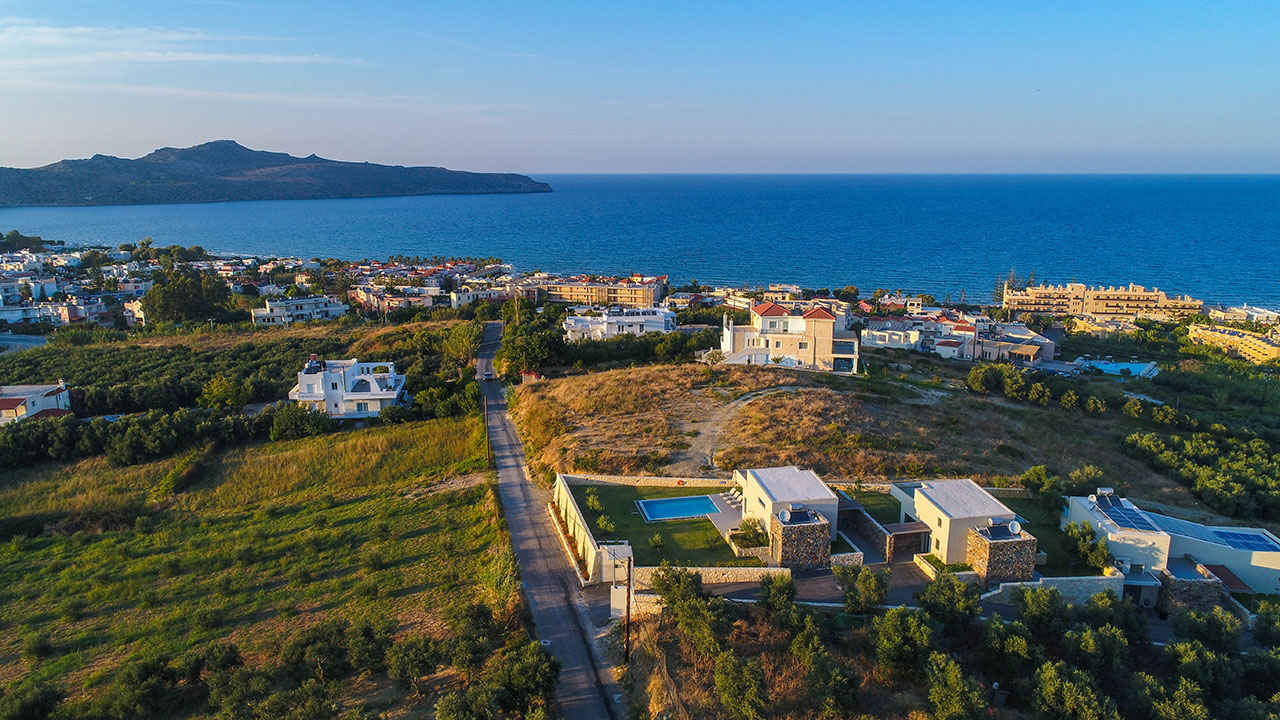 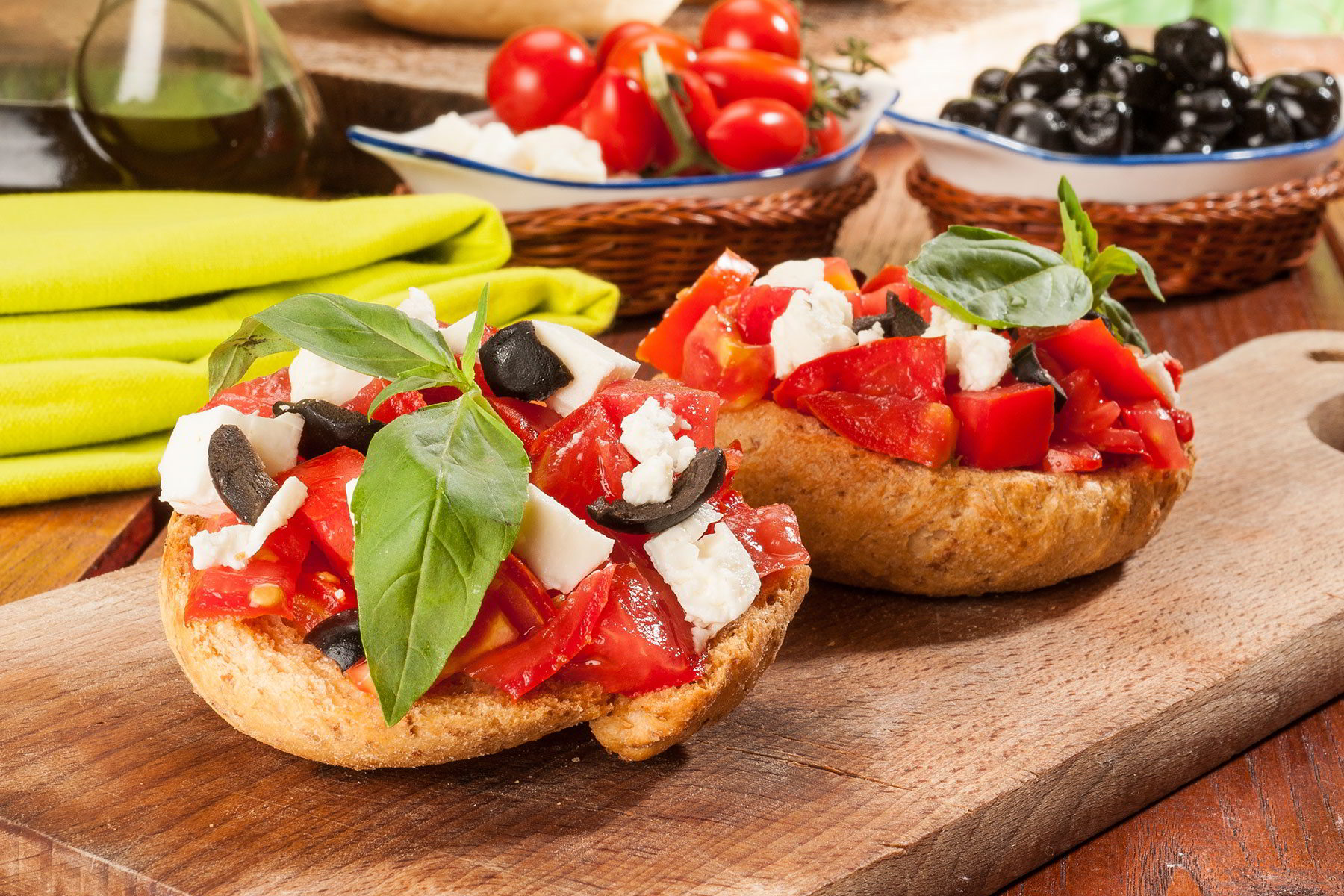 Fresh fruit and dried fruits, pulses, endemic wild herbs and aromatic plants, and rough cereals, whose cultivation was favored by the regional climate, were consumed in great amounts and constituted the base of the Cretan cuisine during that period. Dairy products were consumed on a daily basis in low to moderate quantities. Poultry and fish were consumed on a weekly basis in moderate quantities, whereas red meat was consumed only a few times a month. The main supply of fat was effectuated by olive oil, which was used not only in salads but also in cooking, unlike the northern European countries which primarily used animal fat. Another essential feature of the Cretan cuisine was the moderate use of alcohol, mainly red wine which accompanied meals. Finally, the most common dessert was yogurt and fresh fruits, while traditional pastry based on honey had been consumed a few times a week.